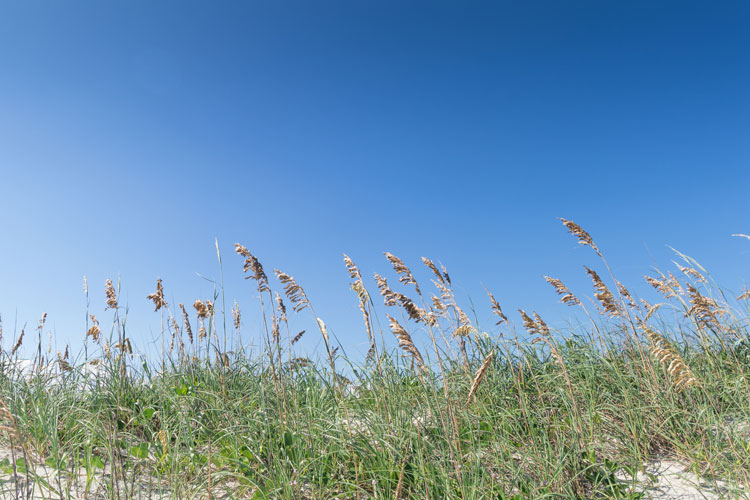 Ocean breezes are the norm in Cape Canaveral, home to space dreams and the nation’s busiest cruise port. The city’s motto sums the area up perfectly: “Sun, Space & Sea.”

Cape Canaveral is situated in Brevard County, where beaches are aplenty and relaxation is always on the schedule. Discovered by famed conquistador Juan Ponce de Leon, the same Spaniard who sought the Fountain of Youth, Cape Canaveral is located south of Cape Canaveral Air Force Station, a primary launch point for rockets. Residents can often see and hear rockets leaving the atmosphere.

Cape Canaveral was once known as Cape Kennedy for a short period. Following President Kennedy’s assassination, President Johnson renamed the area for the fallen hero who inspired the nation to aim for the stars—and the moon. Unfortunately, the name proved unpopular with residents and the Florida legislature reinstated the Cape Canaveral moniker in 1973, ten years after Johnson’s executive order.

Today, Cape Canaveral is a bustling intersection of commerce and relaxation. Residents have the ability to enjoy the natural beauty of their beach homes while also enjoying the hustle and bustle of nearby Orlando, Merritt Island, and Melbourne.

Whether you enjoy sunbathing or fishing, rockets or wildlife, there’s a perfect Cape Canaveral home for you. Let CENTURY 21 Ocean help you find your dream home or condo. Schedule an appoint with one of our Cape Canaveral real estate agents today.

Want to know more about what the area has to offer? Here are some nearby attractions to pique your interest.

Climb the historic Cape Canaveral Lighthouse and take a tour of Cape Canaveral Air Force Station, famous launch site of numerous missiles and sub-orbital rockets. Only recently opened to the public, the Lighthouse is owned by the US Air Force and stands at 151 feet. Originally used to warn boaters of dangerous shoal near the coastline.

Cruise aficionados will know Port Canaveral. A departure point for numerous popular cruises, including Disney Cruises, Port Canaveral is also a cargo and naval port. The self-titled “gateway to Central Florida, Port Canaveral was once a commercial fishing port before it began accepting cargo and cruise ships in the late 1950s and 1970s. Port Canaveral has even played its part in the space game as a junction for the return of rocket boosters retrieved at sea.

The Banana River, a 31-mile waterway that functions as the western border of Cape Canaveral, provides a playground for watersport aficionados and a rich ecosystem for manatees, dolphins, and more. With salt marshes, oyster bars, mangrove swamps, and tidal flats, the Banana River is accessible from Banana River Park in Cape Canaveral where a kayak dock, playground, and a fishing platform ensure that the park has something for everyone.

Beautiful beaches and a 1,200 fishing pier make Jetty Park Beach a great destination for families and adventurers. With campground rentals, a new playground, and Exploration Tower on site, there is plenty to see and do. Make Jetty Park Pier your own port of call or simply watch the cruises ships roll by.

Located on nearby Merritt Island, the Merritt Island National Wildlife Refuge provides a safe habitat for native species of the Space Coast. Take a tour and learn more about the birds and creature that call Florida home.

Located north of Cape Canaveral, Canaveral National Seashore is a national park that encompasses 24 miles of undeveloped beaches. Camp on Apollo Beach or walk one of the trails to learn more about the area. Boating and fishing are both permitted.

Bike or hike the trails of this 436-acre bird reservation or take to the waters in a canoe. You may spot dolphins, storks, herons, and even alligators as you enjoy the natural beauty of the area. Bird watching and fishing are popular activities at the sanctuary, which was once a village of the Ais Indians. The wildlife sanctuary is a short drive from Cape Canaveral and is located on nearby Merritt Island.

Whether you enjoy catching waves or sunbathing, Cherie Down Park provides residents with easy beach access, sheltered picnic areas, and outdoor showers. Throw a frisbee or take a dip in the 7-acre community beach park.

The first American to orbit the Earth left the atmosphere thanks to a Mercury Launch Vehicle propelled into space from Cape Canaveral Air Force Station. Almost 50 years later, that same American, John H. Glenn, Jr., returned to space on the Space Shuttle Discovery, a launch that could be seen from the beaches of Cape Canaveral and Brevard County. Numerous historic launches have been at Cape Canaveral and there are plenty more to come. Residents have the pleasure of viewing the launches from their backyards.

The Space Shuttle Atlantis is only one of many attractions at Kennedy Space Station. Learn the history of NASA, catch a movie, or watch a launch from the Merritt Island space center.

Just south of Cape Canaveral is the town of Cocoa Beach, home to one of the Atlantic’s oldest surfing competitions and plenty of good surf. Enjoy the concerts and shopping of Cocoa Beach Pier or just relax on one of the many beautiful beaches. 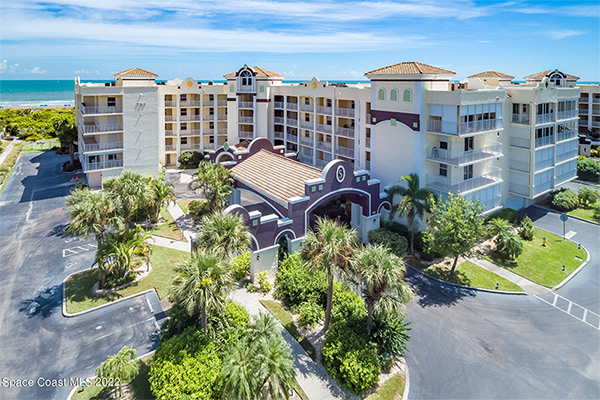 HIGHEST AND BEST BY MONDAY the 4th AT NOON!!Gem townhouse in Cape Canaveral! NO HOA -NO PET RESTRICTIONS! 2 blocks from the beach! Bright open floor plan. 2 Bedrooms 2 fu...

Your paradise awaits on this quiet, shaded cul-de-sac with vacation rental potential. You'll love the freedom of no HOA along with the 9 minute walk to the beach & the p...

First floor condo in Cape Canaveral that is within a stone's throw to the beach! This cozy condo offers 2 bedrooms & 1 full bath, a full kitchen w/ dining area, living ro...

Duplex within walking distance to the beach! Each unit has 1 bedroom and 1 bath. Lifeproof vinyl wood flooring throughout. One unit has kitchen upgrades with stainless s...

MILLION DOLLAR VIEWS over the Banana River await you in this FULLY FURNISHED & MOVE-IN READY condo at the desired community of Solana on the River. Bike across the street...