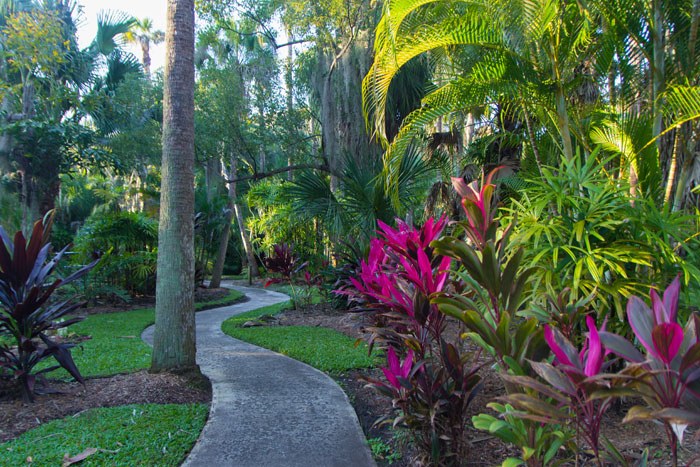 One of the Space Coast’s most popular cities, Melbourne provides residents with culture, a beautiful environment, and plenty of ways to relax and have fun. An affordable city that is close to the Atlantic Ocean, Melbourne has become a haven for those looking to live near the beach without paying beachfront prices.

Founded in 1867 by former slaves, Melbourne is the second largest city in Brevard County. It is home to the Orlando Melbourne International Airport and the Florida Institute of Technology. In 1969, the city annexed the neighboring village of Eau Gallie, expanding its cultural reach.

Melbourne is bordered on the east by the Indian River. It is located south of Rockledge and Viera and North of Palm Bay, the county’s most populous city. Melbourne is 60 miles from Orlando, which is easily reachable via I-95 and SR-528.

As part of the Brevard Public School system, Melbourne families enjoy top-notch schools that are consistently ranked in the top 10% of Florida schools. In addition, the area is home to many family-friendly parks and playgrounds.

Sun worshipers will be happy to hear that the beach is just a short ride away from Melbourne. Residents need only to hop on one of the causeways to arrive at Satellite Beach, Indian Harbour Beach, or Indialantic. Those who prefer fishing, kayaking, windsurfing, or boating will find that the Indian River is a wonderful waterway to explore. Lake Washington, known for its good bass fishing, is also close by.

Ready to learn more about Melbourne and find that perfect house or condo? A CENTURY 21 Ocean agent can help you find your dream house. Call today to learn more.

Eau Gallie Arts District
Galleries, bars, and shops line the former city center of the village of Eau Gallie, which was annexed by Melbourne in 1969. With festivals and street fairs on the calendar and plenty of great places to grab a bite, it’s a wonderful destination for foodies and the aesthetically inclined.

Wickham Park
One of the area’s most popular parks, Wickham Park is a 391-acre preserve featuring a campground and trails as well as a community center.

Florida Institute of Technology
FIT is a popular private science and engineering school whose goal was to support NASA. The school has grown since its founding in 1958 and expanding its mission. In addition to providing students with a science or engineering education, the school is also home to the Foosaner Art Museum.

Ballard Park
Whether you’re looking to shoot some hoops are do your best Serena Williams impression, Ballard Park provides diversions for everyone. With a basketball court, a tennis court, a playground, and two boat ramps, the city park is a wonderful place to picnic and enjoy the river.

Indian River
Part of the Atlantic Intracoastal Waterway, the Indian River is a 121-mile long brackish lagoon runs from New Smyrna Beach to St. Lucie Inlet. The Banana River connects to the Indian River at the northern and southern points of Merritt Island. Manatees, dolphins, herons, and other species call the river home. Lucky spectators can watch from a boardwalk or a boat as the creatures enjoy their habitat.

Kennedy Space Center
We no longer need to turn to Star Trek to imagine the future of space travel. With NASA and the U.S. space program’s history laid out in enchanting exhibits and displayed in IMAX films, we can consider the changes to space travel that are currently happening before our eyes. Catch a SpaceX launch from the center or immerse yourself in exhibits featuring the Atlantis Space Shuttle and the amazing astronauts that have ventured further than anyone else.

Patrick Air Force Base
Commuting to PAFB is a breeze, simply hop on one of the causeways. Pineda takes commuters directly to the southern gate.

Gorgeous 3 bedroom, 2 bath pool home in the desirable Westbrooke subdivision in West Melbourne. This beautifully landscaped home has an open concept and comes with peacef...

Celebrate seamless indoor/outdoor entertaining in this solar heated pool home w/expansive Suntree lake views that are second to none! This one-owner home scored a NEW ROO...

Fully-rented duplex in Eau Gallie area of Melbourne. Each side has 2 bedrooms, 1 bath and driveway that will accommodate 2 vehicles. Interior floorplans are identical; no...

New roof 2021, A/C approx. 3 years old. Bring some TLC to built some quick equity in this popular floorplan conveniently located with easy access to everything you could ...

Gorgeous 3 bedroom home that is centrally located and has tons of updates that include: Roof, Plumbing, A/C, windows (with hurricane shutters), flooring, kitchen, and ba...

COMING SOON! Desirable gated community of Isles of Baytree. This 3/2 is close to the community pool with a preserve view and lush surroundings. Inside, the home is til...